Inventory is defined as the accumulation of goods in order to satisfy a product’s demand (either for retail or for production), and has been commonly considered as a necessary evil. Inventory problems are promoted by a miscommunication between departments or across the supply chain 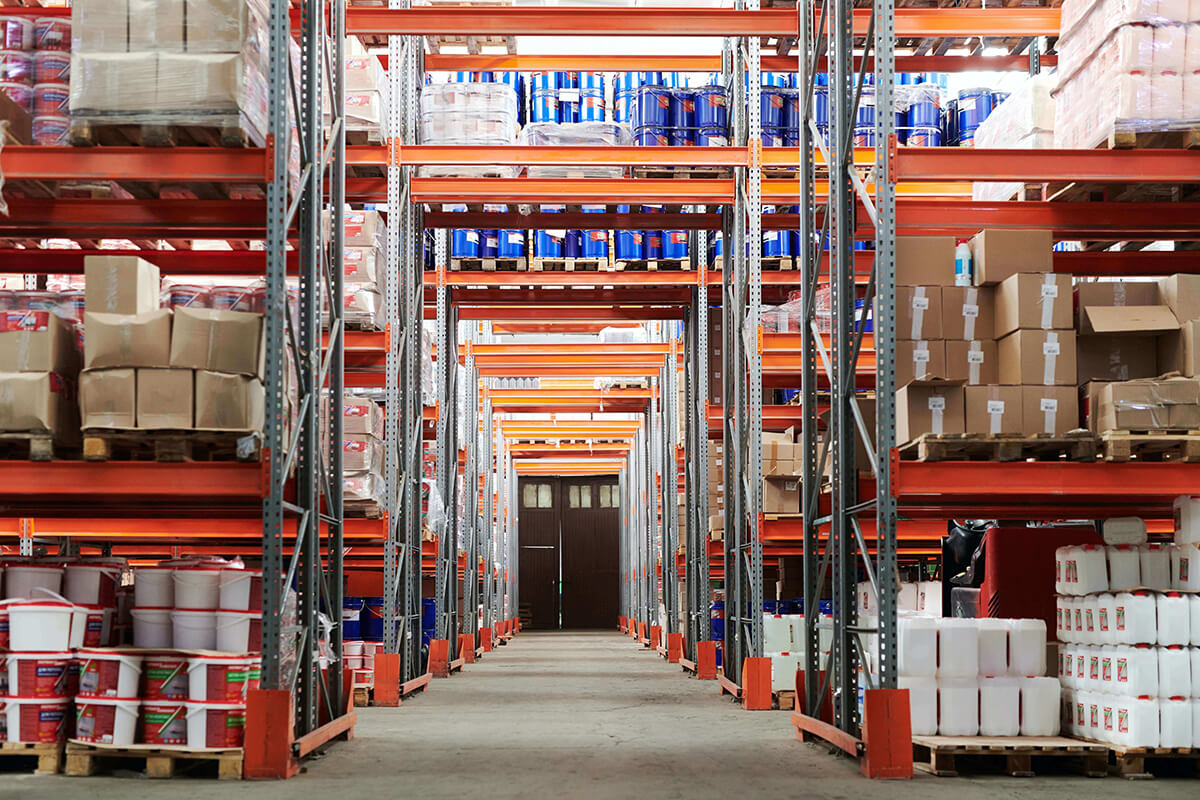 As a consequence, it causes overproduction (without considering demand) and unreasonably high levels of safety stock (inventory with the purpose of fulfilling demand during unpredicted stockout). (Jacobs and Chase 2013) (Castillo 2005)

Inventory is an important cost for the company since it not only covers the cost of the product but the following costs as well:

For that reason, an inventory control system is needed to help detect inventory levels that could affect product’s quality and level of service; and also generate unnecessary costs. The following diagram shows the basic questions that this inventory control system asks and the common strategies used to answer them, which will be briefly explained in the next paragraphs: 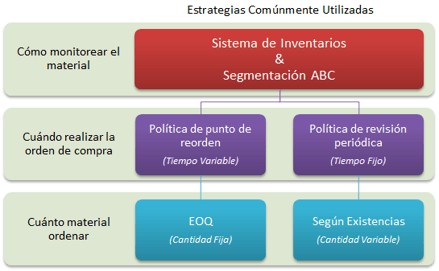 An inventory system is used to monitor the goods, by keeping track of goods continually or periodically. A continuous inventory system keeps track of stock in real time or on daily basis, while periodical inventory system records after pre-defined time intervals. These systems modify expected stock based in sales and production but require a physical count to consider shrinkage, damage and obsolescence. (Horngren, Sundem, and Elliot 2000) The inventory system is essential in a company for providing accurate information of the inventory; historical demand, rotation and lead time, and facilitate the assignation of adequate replenishment policies. (Durham 2013)

Moreover, product segmentation helps to focus inventory efforts on goods that have more impact in the company. The most commonly used is ABC segmentation, which classifies the inventory according to its value (based in the “Pareto” principle), stating that 20% of the goods represent 80% of inventory’s value. An example of this segmentation is shown in the next image. (Jacobs and Chase 2013)(Heizer and Render 2011)

The continuous replenishment policy creates an order the moment the inventory gets to a level (usually called point of reorder) and needs a continuous inventory system to guarantee efficiency. The reorder point depends of the stability of demand and its lead time. If both are steady, it is calculated by multiplying the demand with lead time. (Jacobs and Chase 2013) (Heizer and Render 2011)

The economic order quantity (EOQ) is used to determine how much to order at the least cost, taking in consideration its demand and costs. The next figure shows how the inventory is expected to fluctuate using this policy; considering stable demand and lead time. (Jacobs and Chase 2013) (Heizer and Render 2011)

The periodic replenishment policy orders sends orders every fixed period of time and the quantity of inventory ordered depends of the stock available. This policy can be used in a periodic inventory system and it’s commonly used to simplify the procedure of ordering stock or when a single supplier is in charge of multiple products. This strategy requires a higher safety stock since the risk of stock out when lead time is high. (Jacobs and Chase 2013) (Heizer and Render 2011)

An inventory control system is required to communicate the fluctuation of inventory and to help lower the costs. This strategies have been widely used in companies highly affected by the economic recession, and by those that wish to be more competitive or that can’t be competitive due high production costs. An efficient handling of inventory helps to lower costs, reduce warehousing space, increase productivity (by reducing stock outs), decrease non-value activities by standardizing procedures and help focus inventory efforts solely with those of high impact. (Hubbard 2009)(Jacobs and Chase 2013)

Durham, C. 2013. “Behind the Scenes of Inventory Management: A Generalized Approach” presented at the Healthcare Systems Process Improvement Conference 2013. www.iienet2.org/uploadedFiles/SHSNew/Feature%201%20Inventory%20Management.pdf. 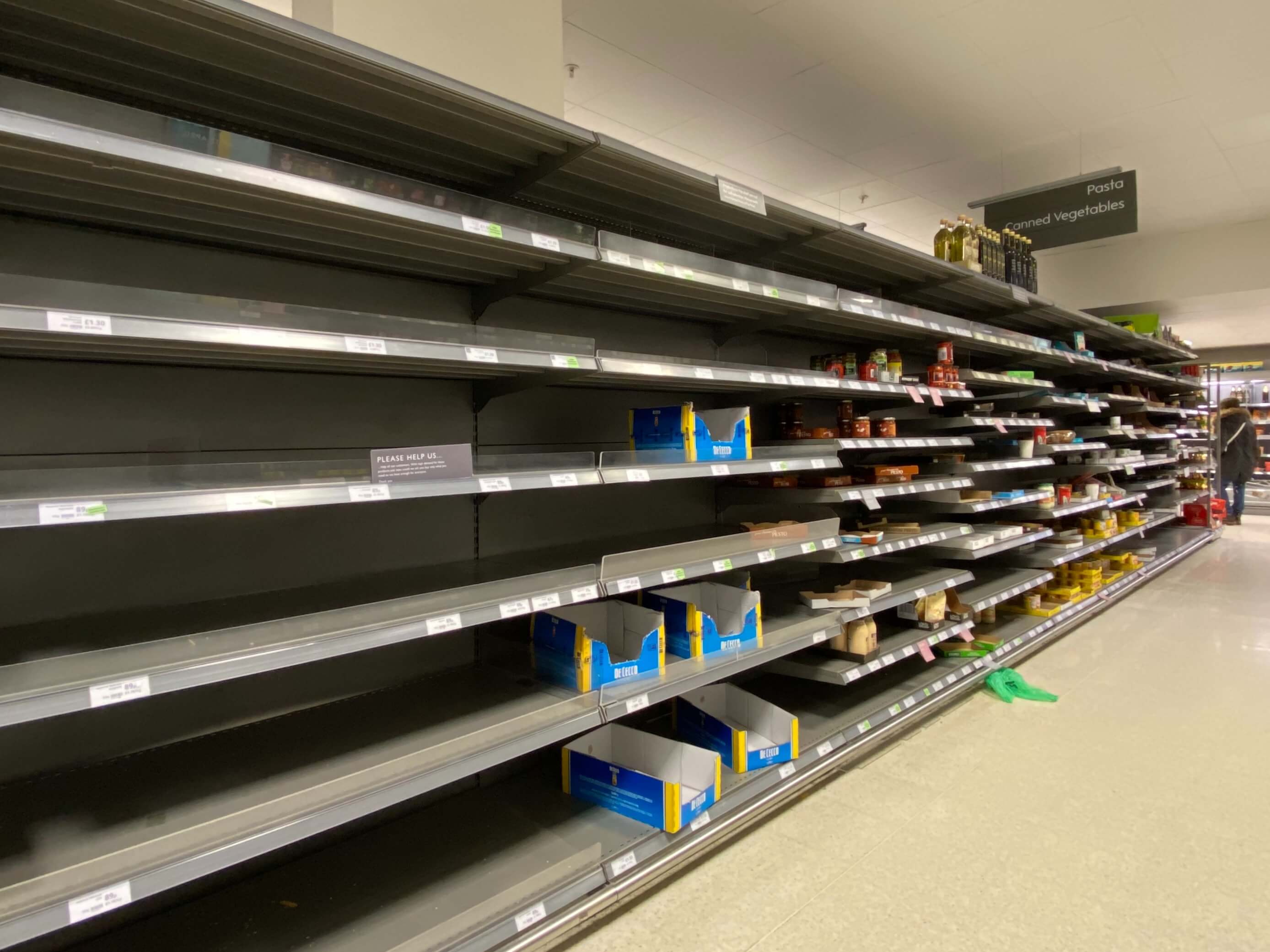 Supply of agricultural products from the farm to touristic centers